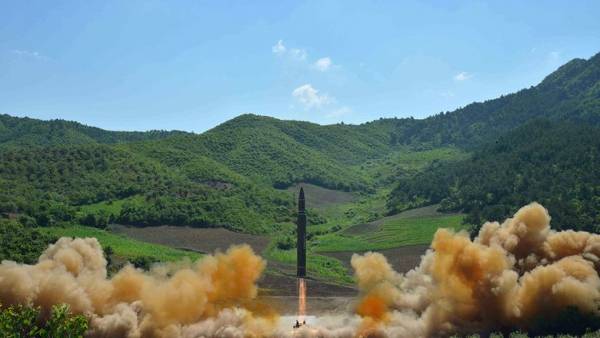 As previously reported by the Central Telegraph Agency of Korea (CTAC), the DPRK conducted tests of a hypersonic missile on January 5 & nbsp; Meanwhile, Japanese Defense Minister Nobuo Kishi told reporters that & nbsp; North Korea tested a new type of ballistic missile, its launches had not been carried out before. According to the & nbsp; Japanese Coast Guard, the rocket fell into the & nbsp; Sea of ​​Japan. As noted by the NHK channel, the crash site, according to preliminary estimates, is outside the exclusive economic zone of Japan.

The last time the DPRK conducted missile tests was in October 2021. Then it launched a new submarine ballistic missile.