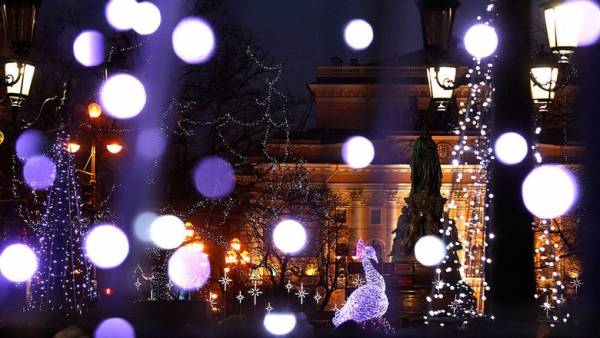 Christmas was not celebrated for a long time

Christians did not celebrate Christmas as a holiday until the IV century. Historians say that they inherited the Old Testament view of the birthday as the day of the beginning of suffering on the path of life. Birthday celebrations were considered a pagan tradition.

For early Christians, the annual remembrance of the Savior’s suffering and death — Easter, as well as the weekly remembrance of His resurrection – was more important.

Christmas and Epiphany was celebrated together

In the first centuries of Christianity, Epiphany and Christmas were celebrated jointly on January 6. On this day, the events of not only the baptism of Christ in the Jordan and His birth were recalled, but also the adoration of the Magi, the transformation of water into wine at the marriage in Cana of Galilee, the saturation of a multitude of people.