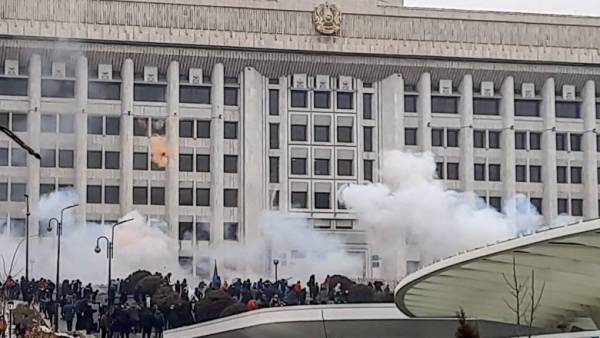 “After a few minutes, absolutely all servicemen left the scene. At least two rioters remain on the barricades to wave flags. The military did not & nbsp; left no cordon “, & nbsp; & mdash; said in the & nbsp; message.