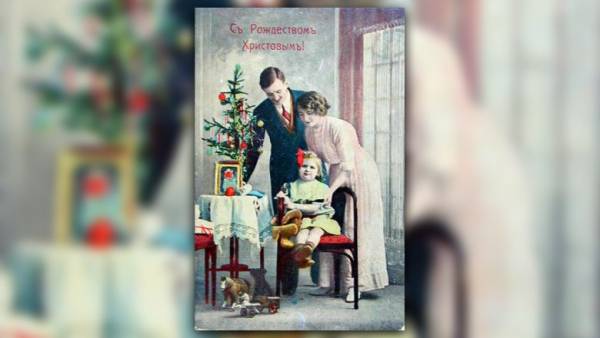 The Nativity of Christ

On January 7, Orthodox Christians celebrate Christmas – one of the most important Christian holidays and a public holiday in more than 100 countries around the world.

The Nativity of Christ completes the forty-day Christmas fast (Holy Lent), a strict fast is observed on the eve of the holiday. On the night of January 6-7, Christmas services are held in Orthodox churches. After Christmas, Yuletide comes – holy days or 12 days during which the holiday is celebrated. 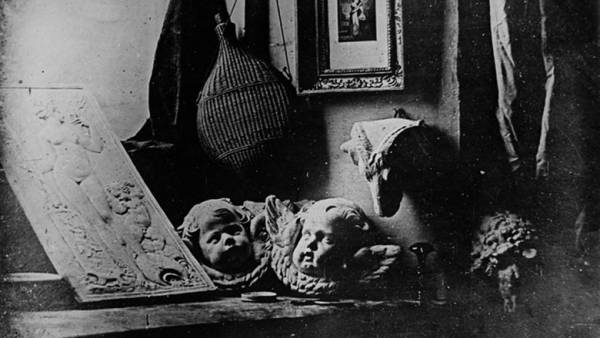 The Invention of Photography

On January 7, 1839, physicist Francois Arago at a meeting of the Paris Academy of Sciences first reported the invention of Daguerre and Niepce daguerreotype. Since 1935, by the decision of the IX International Congress of Scientific and Applied Photography, this date has been considered the day of the invention of photography. 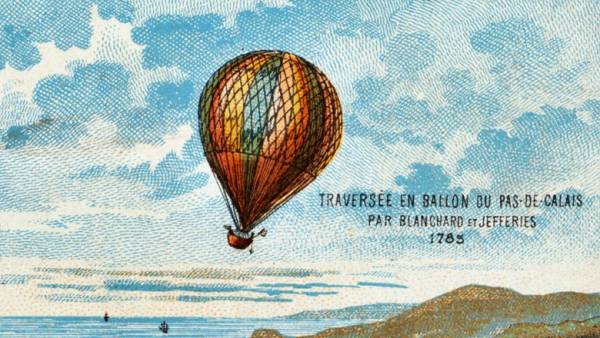 Flight across the English Channel

On January 7, 1785, Frenchman Jean-Pierre Francois Blanchard, together with American John Jeffries, crossed the English Channel for the first time in a balloon.

The balloonist took to the air in Dover on a ball of an entertaining design: the gondola had the shape of a boat, wings and an anchor for precision landing. The flight took 2.5 hours. 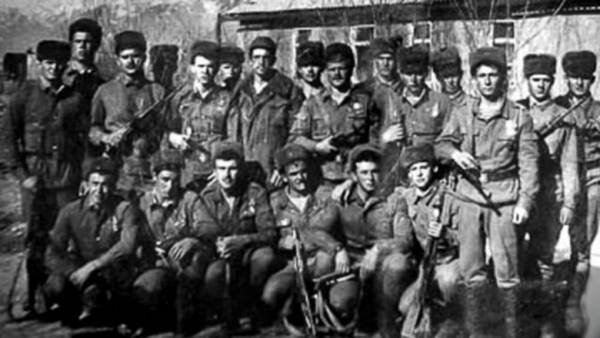 On January 7, 1988, one of the fiercest battles of the Afghan War began – the battle for hill 3234 near the city of Khost. The 9th company of the 345th Guards Airborne Parachute Regiment stood here to death.

After the artillery shelling, the Afghan Mujahideen launched an attack on hill 3234 in order to knock down the guard from the dominant height and open access to the Gardez-Khost road. At the same time, the Mujahideen organized an offensive against the positions of the 1st parachute battalion of the 345th OPDP, in connection with which the regiment’s command could not decide which of the strike directions the enemy would choose as the main one.

As a result of a twelve-hour battle, it was not possible to capture the height. Having suffered losses, there is no reliable data on the number of which, the Mujahideen retreated. In the 9th company, 6 servicemen were killed, 28 were injured, 9 of them seriously.