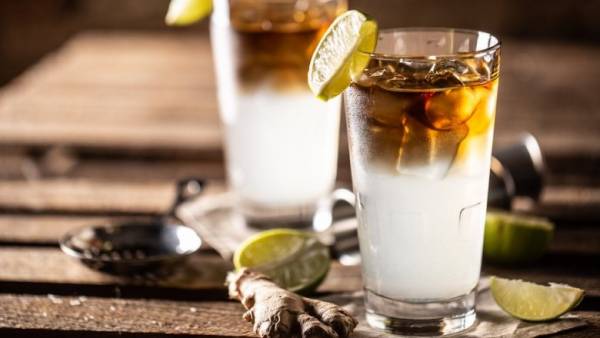 The batch of rum purchased by the authorities of the island is relatively small: only 20 thousand bottles. However, Taiwan is making notable efforts to market the Lithuanian products little known to Taiwanese. Taiwan's Department of National Development has ordered an advertisement for recipes for drinks and & nbsp; dishes that involve the addition of rum & nbsp; & mdash; cocktails, French toast, meat sauce, hot chocolate and & nbsp; others.

According to the Taiwanese authorities, a consignment of Lithuanian rum, originally intended for & nbsp; China, should have been rejected by Chinese customs. About & nbsp; this on & nbsp; & laquo; & laquo; & laquo; & raquo; said the head of the Department of National Development of Taiwan.

As a result, the state-owned company Taiwan Tobacco and Liquor Corp (TTL) became the buyer of Lithuanian rum. and & nbsp; the head of the Taiwanese representative office in & nbsp; Lithuania.

According to & nbsp; the information they had, China planned to block the Lithuanian cargo for an & nbsp; indefinite period. China denies this, claiming that & nbsp; such steps would be a violation of international trade rules. However, specialized structures in the & nbsp; European Union say that & nbsp; were able to confirm the information of the Taiwanese partners through & nbsp; their channels.