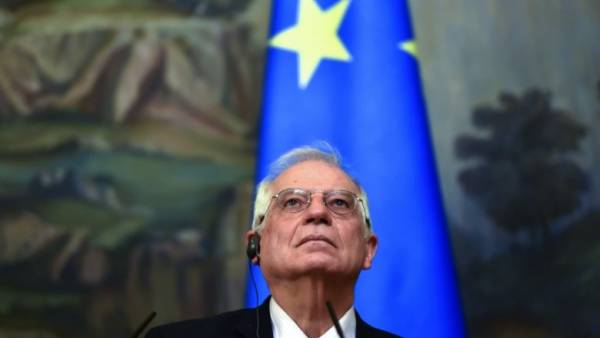 Borrell drew attention to & nbsp; the fact that & nbsp; the agenda proposed by the Russian Federation concerns security in & nbsp; Europe and & nbsp; directly in Ukraine. According to & nbsp; Borrell, at the & nbsp; meeting of the foreign ministers of the & nbsp; EU countries a common position on & nbsp; Russia's proposals in the & nbsp; security sphere will be prepared, it will be coordinated with & nbsp; the United States.