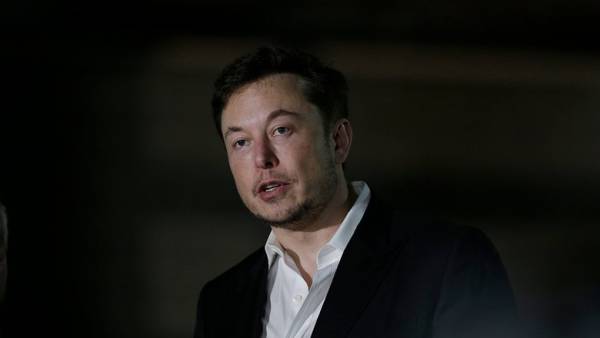 According to the Forbes Real-Time list of billionaires updated in real time, Musk’s fortune increased by $ 32.6 billion per day and amounted to $ 304.2 billion. Thus, he continues to maintain leadership in the ranking of world billionaires.

Last October, he became the richest man in the history of Forbes calculations with a fortune of $ 257.6 billion. Before that, Amazon founder Jeff Bezos was considered the person with the largest fortune in history — his wealth reached the $212 billion mark.