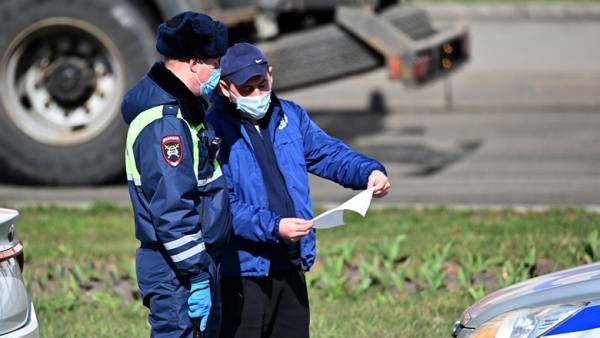 “As expected, this year traffic police inspectors may have devices for instant detection of drunk drivers on the roads. The exact date will be known later,” the source said.

The Ministry of Internal Affairs of Russia previously informed TASS that they are working on the introduction of rapid tests that will allow identifying drunk drivers on the roads.

The use of such means will minimize the time spent when drivers communicate with police officers, eliminate their subjectivity, and prevent conflict situations.

The department noted that if the driver refuses to undergo an examination for alcohol intoxication, if he does not agree with the results obtained, as well as if there are sufficient grounds to believe that the results of the examination are erroneous, he is sent for a medical examination. Such requirements are provided for in Part 1.1 of Article 27.12 of the Administrative Code of the Russian Federation.

The head of the State Traffic Inspectorate Mikhail Chernikov reported that every 12th accident is caused by drunk drivers. At the same time, despite the decrease in the number of car accidents involving drivers with signs of intoxication in In Russia, the number of people killed and injured in them, as well as the severity of the consequences of such accidents, is twice as high as in accidents with sober drivers, and amounts to 14 deaths per 100 victims.