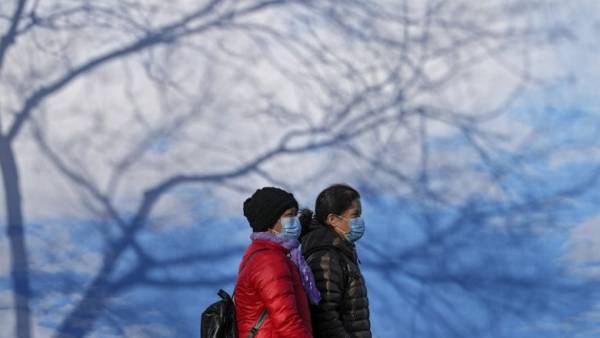 The new strain of the coronavirus “omicron” can cause a less severe course of COVID-19, since it affects the lungs less than other variants of the SARS-CoV-2 virus. This conclusion was reached by a group of American and Japanese scientists from the Medical Faculty of the University of Washington, the University of Wisconsin-Madison and University of Tokyo.

The preprint of the study, which has not yet been reviewed and has not been evaluated by the expert community, was published in the journal Research Square, attention was drawn to it by The New York Times.

Scientists conducted experiments on mice and hamsters and found out that omicron mainly affected the upper respiratory tract – the nose and nasopharynx, and spread to the lungs much less often than other strains of coronavirus.

Animals infected with omicron, on average, experienced milder symptoms of the disease and were less likely to experience weight loss. Previous versions of the coronavirus caused scarring in the lungs and severe breathing difficulties.

Similar conclusions were reached by scientists from University of Liverpool, who conducted a study on mice.

The staff of the University of Hong Kong studied the effects of omicron on human tissue samples. They found out that in 12 samples taken in the respiratory tract, this variant of the virus spread more slowly than the “delta”.

At the same time , in December , scientists from The University of Hong Kong reported that the omicron strain has the ability to multiply 70 times faster in human bronchi than the delta strain and the original version of the coronavirus. However, they pointed out, the degree of lung damage when infected with this variant is ten times lower than when infected with the original one.