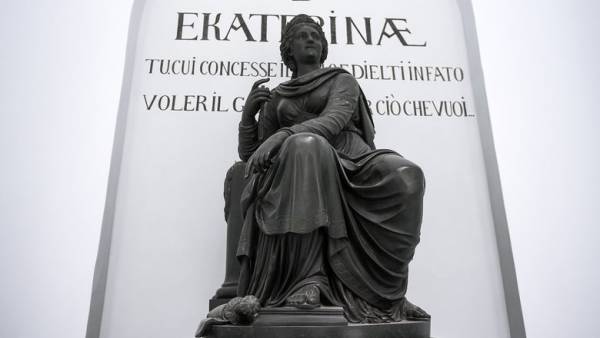 On December 29, 1768, the Supreme Manifesto was issued signed by Catherine II, on the basis of which in For the first time, the Russian Empire introduced paper money, called banknotes by the Empress. The first banknotes were printed in four denominations – 25, 50, 75 and 100 rubles, and were exchanged for copper coins. For one 100-ruble banknote, 100 kilograms of copper five-kopeck coins were given. The need for monetary reform was explained by the acute shortage of silver and the weight of old copper coins: it was possible to transport an amount of 500 rubles only by cart. At the same time, an Assignation Bank was created to exchange new banknotes for copper: Count Andrey Shuvalov was appointed its first director. 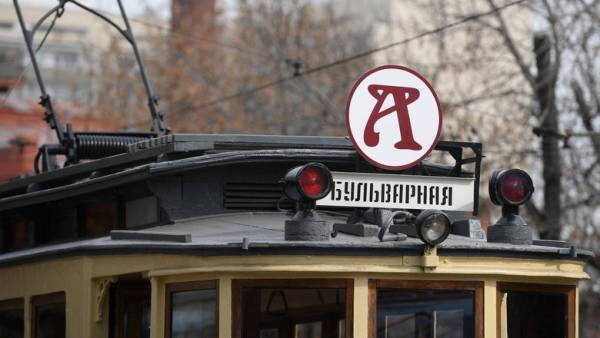 On December 29, 1911, the tram “A”, the famous “Annushka”, began to run in the capital. Then the route of “Annushka” ran along the entire Boulevard Ring from Yauz to Prechistensky Gate and closed along Prechistenskaya, Kremlevskaya and Moskvoretskaya embankments. After 20 years, the route went along Volkhonka and Lenivka, and then constantly changed. In 1937, “Annushka” stopped driving in a circle. Today, the tram runs from Kaluga Square to the Chistye Prudy metro station. It passes through Chistoprudny, Pokrovsky and Yauzsky Boulevards, past “Tretyakov” and “Paveletskaya”, St. Daniel’s Monastery and Serpukhov outpost.

99 years ago, the treaty on the formation of the USSR was signed

On December 29, 1922, at a conference of delegations from the congresses of the Soviets of four republics, the RSFSR, the Ukrainian SSR, the BSSR and the ZSFSR, an agreement on the formation of the USSR was signed. By 1922, six republics had formed on the territory of the former Russian Empire: the RSFSR, the Ukrainian SSR, the Belarusian SSR, the Azerbaijani SSR, the Armenian SSR and the Georgian SSR. In March 1922, the Transcaucasian Soviet Federative Socialist Republic emerged, which included Georgia, Armenia and Azerbaijan. The prerequisites for the creation of a single state were the Bolsheviks in power and the similarity of the state structure, as well as common economic ties and prospects for the emergence of a unified external security system.

A special forces unit “Vityaz” has been created

On December 29, 1977, the Minister of Internal Affairs of the USSR, Army General Nikolai Shchelokov, decided to form the first special forces unit in the Interior Ministry system. Fighters of the 9th company of the second regiment of the Separate Motorized Rifle Division of special purpose named after Dzerzhinsky became the basis for the future Vityaz detachment. In September 2008, a Special Purpose Center was formed on the basis of the Vityaz detachment. 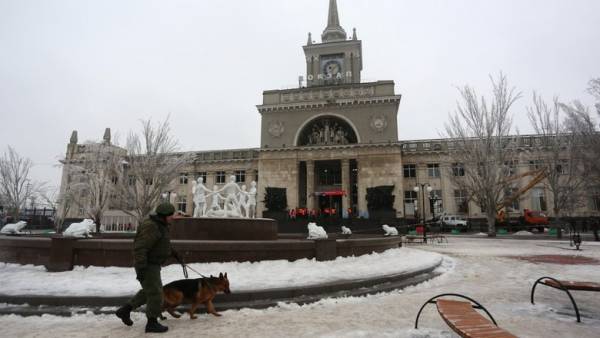 On December 29, 2013, an explosion occurred at the Volgograd railway station in front of metal detectors. The bomb was detonated by a suicide bomber, who was prevented by the police from entering the waiting room of the station. The power of the explosive device was about 10 kg in TNT equivalent. 14 people were killed at the scene, 49 were injured — four of them later died in hospitals. The next day, on December 30, there was another terrorist attack — an explosive device went off in a trolleybus. In total, 34 people became victims of two terrorist attacks.

Based on the materials of “Gazeta.