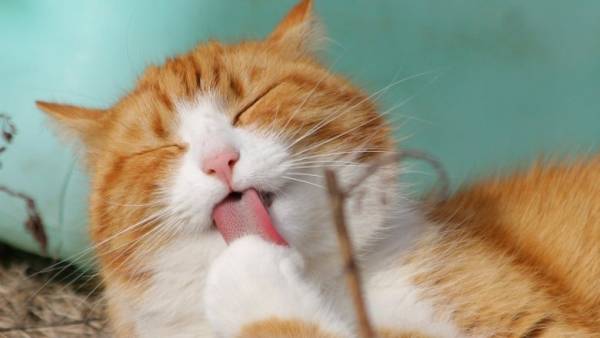 MOSCOW, December 21. /tass/. Bump collectors, a drone tester and a beach manager entered the top of the most interesting vacancies of the outgoing year on SuperJob. This was told to TASS in the analytical service of the service.

According to analysts, among the most unusual vacancies in 2021 were the head of a convoy in Egypt, the author of bedtime stories for an IT company in Kaliningrad, a collector of cedar cones in Transbaikalia, a drone tester in the capital and the head of the beach in Yalta.

This year, vacancies for aspiring movie heroes in film production companies were posted on the online platform. For compliance, competent speech, a beautiful timbre of voice, a playful image, a neat appearance and no fear of public speaking were needed. For part-time work as a movie hero, an actor of mass scenes, an episodic hero, a presenter in the Mosfilm film companies, Gorky Film Studios and Glavkino, as well as aspiring actors of youth series, feature films, documentaries, TV commercials, heroes of music videos of Russian advertising stars, flexible working hours and fees of 50 thousand rubles or more per shooting day were offered at the Ostankino TV studio.