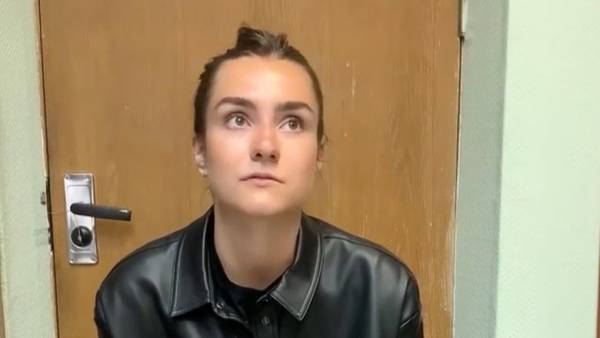 Sapega is accused of & nbsp; in particular, of & nbsp; incitement to hatred, a crime against information security and & nbsp; threats to & nbsp; the address of law enforcement officers. 8 & nbsp; December & nbsp; Investigative Committee of Belarus presented her with a final charge, the case was sent to the prosecutor for & nbsp; transfer to the & nbsp; court.

The Russian woman was detained in & nbsp; May during & nbsp; during the forced landing of Ryanair along with & nbsp; her young man, the former head of Telegram -channel Nexta by Roman Protasevich. The girl entered into a pre-trial agreement with the & nbsp; investigation, so she faces a minimum term of six years in prison.