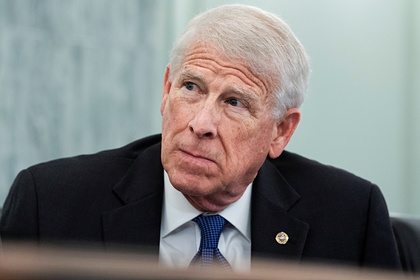 US Republican Senator Roger Wicker is not ruled out that in the event of an escalation of the conflict in the Donbass, the American side may decide on nuclear bombing of Russia. His words are quoted by The Independent.

Such a reaction is possible if the Russian side decides to invade Ukraine, Wicker said. According to him, these actions will be aimed at protecting the sovereignty of Kiev.