In the hotel room where the son of the ex-governor of the Khabarovsk Territory Ishaev died, there were drugs 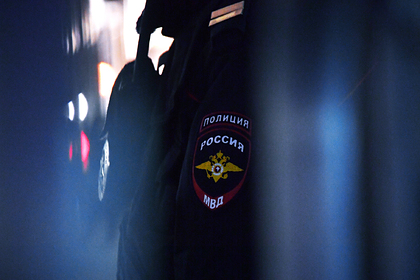 In the hotel room where they found dead 49- summer Dmitry Ishaev, the son of the former governor of the Khabarovsk Territory Viktor Ishaev, were narcotic substances. KP.RU reports on the new details that have appeared in the case of the death of the ex-governor's son.

The newspaper has at its disposal photographs from a room in the Khabarovsk hotel “Parus”. The pictures show a dead man with tattoos on the floor. Presumably, this is Ishaev. According to preliminary data from the investigation, the official's son died of cardiac arrest.

Dmitry Ishaev was found dead in a hotel in Khabarovsk on December 4. According to local media reports, the man had previously complained of heart problems.