Kommersant: the owner of Rive Gauche, Meyer, was detained in St. Petersburg in connection with the theft of 2.3 billion rubles 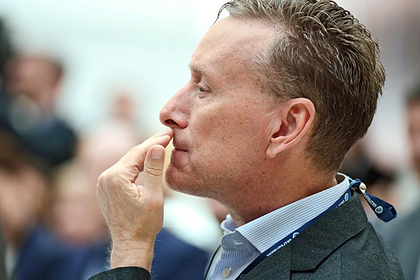 The owner of the network Reeve Gauche ”and co-owner of the Internet retailer“ Yulmart ”August Meyer was detained in St. Petersburg on suspicion of embezzling 2.3 billion rubles from Sberbank. This was reported by Kommersant and RBC with reference to sources.

According to the interlocutors of the editions, his wife and business partner Inna Meyer was also detained.

It is specified that the funds were received by Yulmart “In the form of loans for business development shortly before the collapse of the company, which ceased operations in March 2020.

Currently, Meyer and his wife are being interrogated as suspects. According to sources, in the near future they may change their status, becoming accused.