Deputy Foreign Minister of the Russian Federation Pankin: Ukraine withdrew from about 50 agreements of the CIS 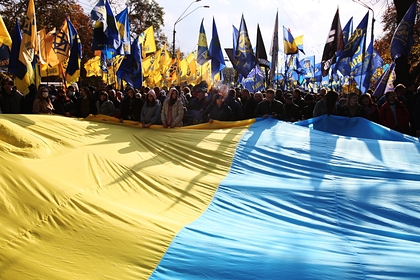 Ukraine rejected about 50 agreements, memorandums and decisions within the CIS. Russian Deputy Foreign Minister Alexander Pankin spoke about this in an interview with RIA Novosti.

At the same time, the diplomat noted, Kiev shares politics and real benefits. Therefore, despite the course taken to curtail participation in the activities of the CIS, Ukraine, among other things, continues to be a party to the Agreement on the Free Trade Zone.

Ukraine began the process of withdrawing from cooperation agreements within the CIS after the coup d'etat in February 2014 … In August 2018, Ukraine closed its representative office at the statutory and other bodies of the CIS in Minsk.