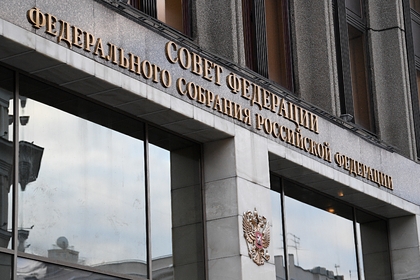 Joe Biden after talks with Russian leaders Vladimir Putin with a blank. This was stated by the Deputy Chairman of the Federation Council Committee on International Affairs in an interview with RBC.

According to him, in the message following the conversation between the heads of state, published by the White House, they repeated everything that had been said before the talks. Dzhabarov noted that many high-ranking American politicians, senators, congressmen and officials have discussed this. “I think there is nothing new here,” the senator emphasized.

In addition, Dzhabarov said that although Putin and Biden touched on the topic of Ukraine, they did not make any loud statements and simply exchanged views on this issue … He added that, most likely, the Russian leader only repeated what he openly says, that is, about preventing the creation of a hostile state in Ukraine.

Earlier, the Russian senator said that the White House could “cheat, embellish and comb “Biden's statements in order to appease the Congress, which is very opposed to the president. He noted that these statements could complicate Russian-American relations. “I don’t think it will be of great importance. It is too early to draw such conclusions, “added Dzhabarov.