The income of Norwegian athletes for 2020 has become known, Magnus Carlsen is in the lead 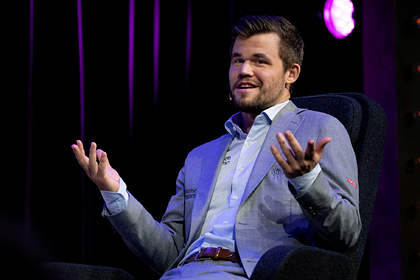 It is known how much the leading Norwegian athletes earn. The size of the annual income and the general condition of the athletes was published by Dagens Naeringsliv.

The leader in this indicator was the chess player Magnus Carlsen. At the end of 2020, he earned a little more than three million euros. His total income is estimated at 4.7 million euros.

The income of leading skiers and biathletes is also calculated. The leader of the men's national cross-country skiing team Johannes Klebo earned 335 thousand euros with a fortune of 887 thousand euros. For skier Teresa Johaug, these figures are 561 thousand and 5.3 million euros, respectively.

Biathlete Tiril Eckhoff earned 423 thousand euros with a condition of 985 thousand. The representative of the Norwegian men's team, Johannes Boe, received 1.3 million euros at the end of 2020. Its general condition has not been reported.