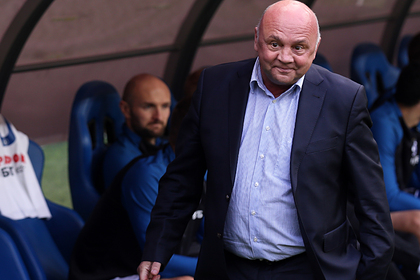 The cause of death of the former head coach ” Rostov ”Igor Gamula, most likely, became heart problems. The sports director of the amateur football club “Heraklion” Stanislav Stanislavsky told about the details of the incident to “Championship.com”.

“Igor Vasilyevich's daughter is in a state of shock. She said she found her father today. As far as I know, he was not sick, ”the functionary said. The sports director of exercise therapy also stressed that Gamula did not exactly die of the coronavirus.

The death of the 61-year-old coach became known earlier on Wednesday, December 8. The reasons for the incident were not named.

Gamula headed “Heraklion” since April this year. From 2011 to 2020, the specialist worked at Rostov.