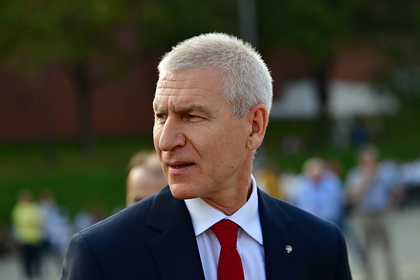 Russia. He is quoted by RIA Novosti.

“We have a powerful sports power, with a powerful infrastructure, with colossal experience in hosting major tournaments. I do not exclude the possibility that Russia will apply to host the Games again, ”Matytsin said. He noted that this will be possible with a certain political decision.

In August, Russian Foreign Minister Sergei Lavrov announced plans to hold the 2036 Summer Olympics in the country. According to him, Kazan or St. Petersburg can host the Games.