In Achinsk, a cashier took 23 million rubles from a bank in a box, she is wanted 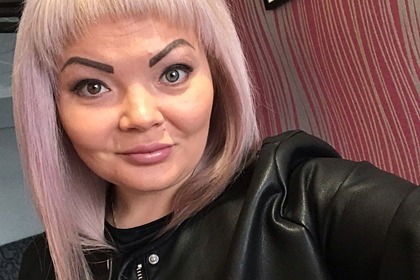 hiding with 23 million rubles. This is reported by the Baza edition.

During the audit, the credit institution found a shortage of 15 million rubles, more than 49 thousand dollars and about the same amount of euros. The cashier also disappeared. She put the money in a box and took it out of work, specifies the SHOT Telegram channel.

On December 7, her mother reported her missing to the police. Now Russian law enforcement agencies are looking for a cashier.

On August 16, a bank cashier was detained in Moscow for stealing 12 million rubles from a branch. At the end of the working day, 26-year-old Viktor Gadiev took out packages with bills and went to the toilet, where he hid the money in a bag, after which he left the bank building. The two empty safe-bags in the restroom were subsequently noticed by the security officials. A day later, Gadiev was detained by police at Vnukovo airport – he intended to fly abroad. The man fully admitted his guilt, cooperates with the investigation and gives evidence.