Shushkevich: Belarusians and Russians should not live in the same state 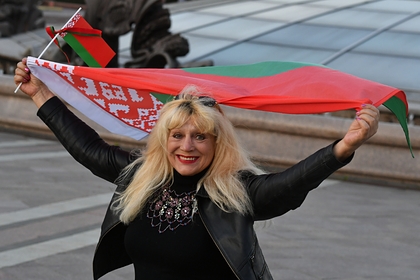 Belarusians and Russians should not live in the same state. This is how Stanislav Shushkevich assessed the speculations about the possible unification of the two countries in an interview with Lente.ru.

In his opinion, Belarusians “have nothing to live in the Russian state, where there are already so many difficulties” and “to fight for the Far Eastern problems” , since Belarusians live in Europe.

At the same time, he believes that Belarus should be a neutral state, and not “Russian” or “European”. Shushkevich recalled that the concept of a neutral Belarus, suggesting “friendship with the East and the West” was adopted by the Supreme Soviet of the country of the XII convocation.

Earlier, in a conversation with Lenta.ru, Shushkevich called the collapse of the USSR “pulling the trigger”.

The issue of the degree of integration within the framework of the Treaty on the Establishment of the Union State of Russia and Belarus has been discussed since the end of 2018. The agreement was signed in December 1999, and in 2000 it entered into force. There is no talk of one state joining another in the document. The current President of Belarus Alexander Lukashenko has repeatedly stressed that the work of uniting Russia and Belarus is absolutely unnecessary. According to him, Belarusians live “in their own apartment” and want to preserve their sovereignty.