Ushakov: Putin during talks with Biden told him about Moscow's “red lines” 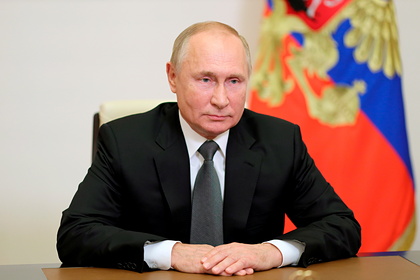 Russian President Vladimir Putin during online talks with the American leader Joe Biden told him about the “red lines” of Moscow. This was stated by the aide of the Russian President Yuri Ushakov, RIA Novosti reports.

According to him, the “red lines” for Moscow are the further advance of NATO to the east and the deployment of offensive weapons in Ukraine.

On the eve of negotiations with Putin, Biden refused to respect anyone's “red lines” on the situation with Ukraine. Thus, the American leader commented on the statements that Moscow considers the deployment of weapons in Ukraine, in particular hypersonic weapons, and the approach of NATO infrastructure to the Russian borders as “red lines”. “I do not recognize anyone's red line,” the US President emphasized.