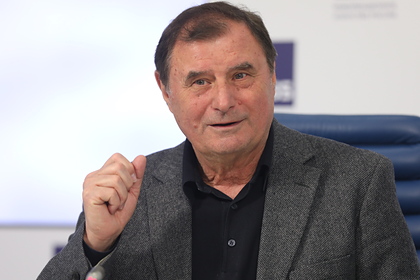 champions between Zenit and Chelsea. This prediction was made by the former head coach of the Russian national team Anatoly Byshovets in an interview with the Lenta.ru correspondent.

“I expect spectacular football and hope that the teams will fight for victory. For “Zenith” the match has no tournament value, but the club will play at home with their fans and should try to please them. At the same time, I admit that the coaching staff of Petersburgers can rotate the composition, given that this weekend they will face the most important RPL match against Dynamo, “Byshovets said. He also noted that Chelsea will not just give up the game.

The coach appreciated Zenit's performance in the current Champions League. “The fact that the team will finish the tournament in third place and get into the Europa League is a satisfactory result. However, the club had a chance to compete with the giants for the playoffs. Especially against Juventus, which is now in crisis, “the specialist added.

Zenit will play against Chelsea on Wednesday, December 8, in St. Petersburg. The match will start at 20:45 Moscow time. The Russian club has guaranteed itself the third place in the group, which will allow it to play in the playoffs of the Europa League.