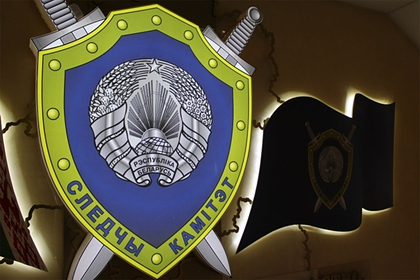 The Investigative Committee (IC) of Belarus asked Russia to extradite the administrator of the extremist Telegram channels previously in St. Petersburg. Information about this was published on the agency's website.

The department states that a citizen of Belarus, acting with other persons, “collected and posted personal information of people on the channels, published messages that contained calls for the seizure of state power , forcible change of the constitutional order. ” She faces up to 12 years in prison.

Earlier it became known that the Belarusian authorities intend to prosecute subscribers of Telegram channels recognized as extremist groups. This classification has recently been received by many opposition channels, which actively covered the protests in the country after the presidential elections a year ago.

In July, the KGB of Belarus announced that it had launched a large-scale operation to cleanse “radicals”. The deputy head of the Investigation Department, Konstantin Bychek, said that the identities of the participants in the “destructive chats” in Telegram were established, in which there was “recruitment and selection of potential thugs for new riots and even acts of terrorism.”