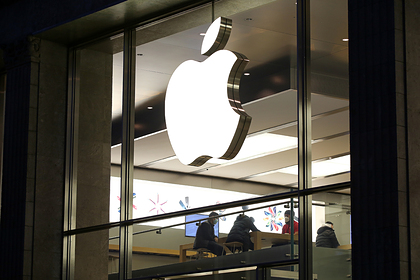 Apple has started work on second generation VR headset prior to first release. This is reported by MacRumors.

Journalists have read the report of the authoritative insider Ming-Chi Kuo, who revealed new information about Apple's VR headset. According to him, the company has already begun work on the second version of the virtual reality helmet, despite the fact that Apple has not yet presented the first generation. The device, due out in 2024, will have a lighter body, a new design, a more advanced processor.

Min-Chi Ko also noted that the first generation of mixed reality (VR/AR) headsets will be able to switch smoothly between modes. The device will weigh about 300-400 grams.

The specialist confirmed the information that the device will work autonomously from a smartphone or other equipment. In addition, the insider noted that the headset focused on communication and entertainment could replace the iPhone within the next 10 years.

At the end of November, Min-Chi Ko revealed that an augmented reality headset with VR functions from Apple will be released in 2022. The analyst noted that the new device will support a “wide range of applications”.