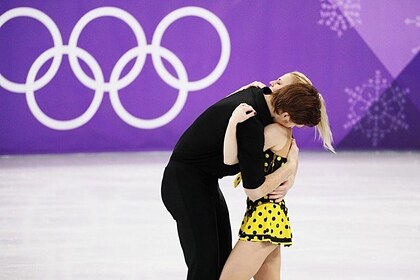 The capital of the American state of Utah, Salt Lake City, plans to send its delegation to the Olympics and Paralympics in China, despite the diplomatic boycott of the Games by Washington, Inside The Games writes.

On Monday, December 6, the Salt Lake City bid committee and representatives of the International Olympic Committee (IOC ) organized an online meeting. The head of the bidding committee, Fraser Bullock, said at a briefing that a small delegation would visit Beijing. The US team members want to learn from the Chinese side in organizing the event. Bullock added that the decision of the US government has not been discussed with the IOC.

Previously, White House press secretary Jen Psaki (Jen Psaki) said the US would not send diplomats and politicians to Beijing. The boycott will not affect athletes who will be able to decide for themselves whether to participate in the Olympics or not. The Olympic Games will be held from 4 to 20 February 2022.