US State Department: expect SP-2 to be stopped if Russia invades Ukraine 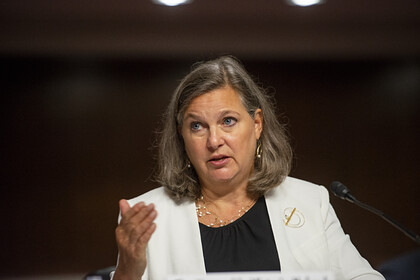 US Deputy Secretary of State Victoria Nuland said that the Nord Stream 2 gas pipeline would be shut down if Russia invaded Ukraine. This is reported by RIA Novosti.

Earlier, the State Department said that Germany was ready to take serious measures against Nord Stream 2 in the event of Russia's invasion of Ukraine. At the same time, the US defense budget for the coming fiscal year was presented without sanctions against SP-2.