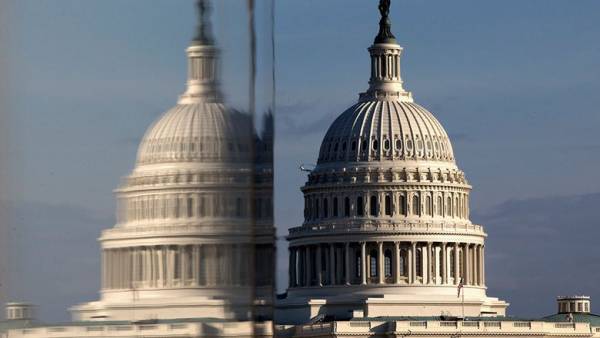 Also, the draft US defense budget for & nbsp; 2022 assumes the allocation of $ 300 million in & nbsp; quality military assistance to Ukraine. This is & nbsp; 50 million more than the American administration was & nbsp; requested.

The document must pass approval in the & nbsp; House of Representatives and & nbsp; Senate before it is & nbsp; signed by President Joe Biden. Further amendments are also & nbsp; excluded.

Previously, the Republicans demanded that the sanctions be included in the & nbsp; defense bill, which is usually adopted by a broad consensus of both parties, and & nbsp; even temporarily blocked its adoption due to the & nbsp; these restrictions.

The White House, which opposes sanctions against the pipeline operator, criticized the Republicans' move.