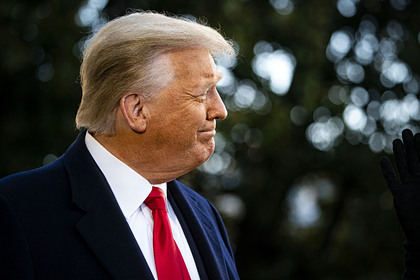 Former US President Donald Trump said in an interview with Newsmax TV, that he is busy writing his memoirs about how he served as head of state and worked in the White House. This is reported by TASS.

He said that it would be “a very strong thing”, and also stressed that a large number of publishers showed interest in his book. However, the ex-president did not name any planned dates for its publication, nor those that he plans to describe in it.

Donald Trump was the 45th President of the States of America. He held this post from 2017 to 2021. In the 2020 presidential election, Trump ran for the Republican Party, but lost the election to Democrat Joe Biden.

Earlier it became known that Trump Media & Technology Group (TMTG), owned by Donald Trump, attracted investments of one billion dollars … The money will be spent on the creation of the TRUTH Social social network. According to Trump, such investments show that America is tired of censorship and political discrimination, which means that it is ready to launch his platform.