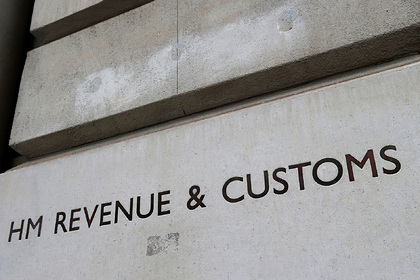 A resident of Great Britain received 775 thousand pounds rubles) to her bank account from Her Majesty's Office of Tax and Customs and could not return the money back. The Guardian writes about it.

In August 2020, a self-employed mother of a five-year-old, whose name has not been released, unexpectedly received a large sum of money. “It was like something out of a Hollywood movie, and after recovering from the shock, I just assumed that someone would realize they had made a huge mistake and quickly take the money back. But no one did this, and the money remained in my account, “the woman said.

Not only in Mother's Day. Muscovites were told how the capital supports women with children

At first, the British woman tried to contact Her Majesty's Office of Tax and Customs and return the accidentally transferred funds, but she could not get through. Then she began to hope that the mistake would be noticed when she paid the tax for 2020, however, after the payment was made, nothing changed.

As a result, the woman spent 20 thousand pounds (two million rubles) from an accidentally received amount and a year and three months later she turned to The Guardian to tell about what happened and get support. Employees of the newspaper found out that one of the employees of the Office made a mistake when trying to pay the British woman a refund of customs duties on a parcel worth 23.39 pounds sterling (2.3 thousand rubles).

It is reported that this money was not intended for another person or companies, and perhaps they would never have been discovered if the woman had not contacted the newspaper. An expert on personal taxes told The Guardian that in 30 years of work, he has never encountered such a case.

The British should now be contacted by representatives of the Office to discuss the most comfortable payment schedule for her spent £ 20,000.

Earlier it was reported that a single mother from the English city of Cheltenham, Gloucestershire, found an anonymously planted envelope with money under her door. The envelope turned out to be £ 100 (10 thousand rubles).