Nikolai Valuev on the US diplomatic boycott of the Beijing Games: now someone else will announce 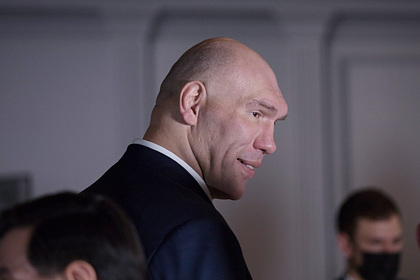 declare new countries. The former world boxing champion and State Duma deputy Nikolai Valuev, quoted by Sport24, spoke about such consequences of the US decision not to send officials to the Games.

He also noted that Americans mix sports with politics, which characterizes them not from the best side. “They want to see who is at the same time with them. But this is just one of the reasons for such an act, “- said Valuev. The MP called sport a cudgel for solving political issues.

Earlier on Tuesday, December 7, the US diplomatic boycott was commented on by the International Olympic Committee (IOC). They noted that they respect the decision of the Americans.

The US refusal to send officials to the Games became known on December 6. The Beijing Olympics will be held from 4 to 20 February next year.