Sergei Glazov, who shot two people in the Moscow MFC, served in the army, he is an ex-lieutenant colonel 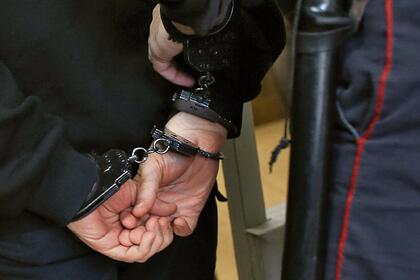 Sergei who shot two people in the Moscow MFC was G former military personnel. This is reported by TASS.

The man served in military unit number 339949, he has the rank of lieutenant colonel, clarifies the Telegram channel Mash.

Glazov resigned in 2010, adds the Telegram channel “112”. Now he has been brought for interrogation to the investigator, but he cannot yet testify, as he is in an inadequate condition.

A criminal case has been initiated under the article of the Criminal Code of the Russian Federation “Murder of two or more persons.”