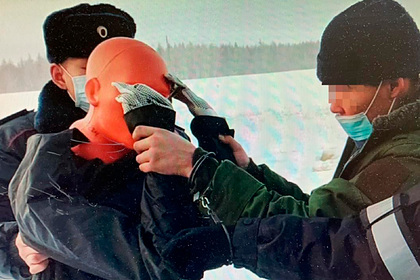 two Russians were detained. This was announced on Tuesday, December 7, by the regional department of the Investigative Committee of Russia (TFR).

According to the investigation, on November 26, the 25-year-old accused persuaded his friend to help kidnap a 21-year-old young man with whom he had there were personal scores. The comrade agreed, and on the same day the kidnapping victim was invited to the car to talk. There he was severely beaten and held for some time. At some point, the young man managed to fight off his tormentors and escape. He reported this to the police, who detained the suspects.

On November 21, it was reported that in Moscow a driver in a Toyota Camry hit a pedestrian on 1st Vladimirskaya Street and kidnapped him.