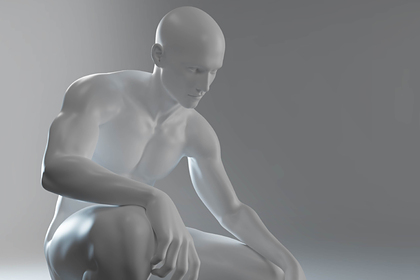 Scientists at MIT have created a method by which accelerated the creation of 3D models thousands of times. This was reported on the organization's website.

Experts clarified that in many areas of life – for example, precision surgery or agriculture – three-dimensional visualization of objects is required. As a rule, neural networks receive a two-dimensional image and create a 3D object based on it. MIT scientists said their new method would speed this process up to 15,000 times faster than previous models.