NAFI: more than half of Russians are afraid of becoming victims of cybercriminals 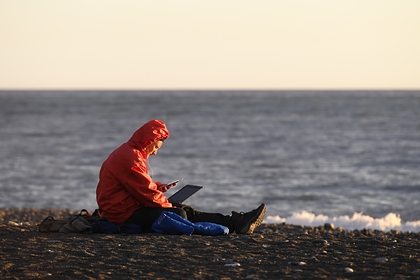 personal data, and are afraid of cyber fraudsters. This data was shared with Lenta.ru in the NAFI Analytical Center, whose experts also named the most vulnerable group of the population to hackers.

Data from a survey conducted by NAFI showed that six out of ten Russians suffer from a lack of knowledge about how to use digital devices and technologies safely. Moreover, the older the respondents, the higher this indicator. For example, among people under 34, less than half (45 percent) assess themselves as critical, but in the oldest age group the share of those who lack knowledge rises to 73 percent for working pensioners and 75 percent for non-working people.

“Unfortunately, the digital literacy of the older generation is generally lower, so they are at risk and most likely to become victims of cyber fraudsters. It is very important for this population group to explain and tell how it is possible to secure their data when using digital devices and the Internet, and it is necessary to educate more likely not through articles on the Internet, but through booklets or other visual materials, ”the director of the digital economy research direction of the NAFI Analytical Center is convinced Leysan Baimuratova.

Earlier in December, Russians were told the main ways to protect themselves from fraudsters in social networks. Yakov Kravtsov, head of the DRP digital risk research department at Group-IB, noted that the accounts of social media users are of great interest to cybercriminals. At the same time, even a rather alert and knowledgeable person can lose money.