Peter Stano: Brussels receives information about Russia's actions from the EU, NATO and the United States 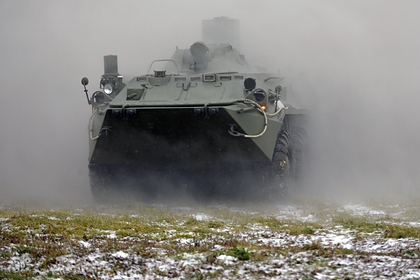 information about Russia's actions near the borders of Ukraine. In an interview with Lente.ru, he said that Brussels receives information from the intelligence services of member states, NATO and other partners.

Stano noted that the European Union is closely cooperating with the United States, Great Britain and Canada. According to him, if you put together all this information and data, you can get a fairly accurate idea of ​​what is happening near the border of Ukraine and Russia.

“Current technologies make it possible to follow almost the movement of ants in the forest … Therefore, of course, we can track the movement of military equipment and troops, ”Stano emphasized. According to him, the information received by the EU raises serious concerns.

On December 4, American intelligence “discovered” that Russia was planning to invade Ukraine, and drew up a map of the proposed offensive on several fronts. Intelligence officials said that Moscow plans to involve 100 battalion tactical groups of up to 175,000 servicemen in the offensive.

The Kremlin denied this information. Kremlin spokesman Dmitry Peskov called the reports of an allegedly impending Russian invasion of Ukraine an information campaign, the purpose of which is to present Moscow as a threat to the settlement process in Ukraine.