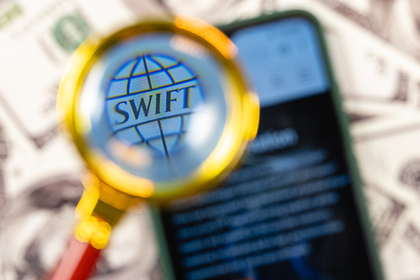 Professor, Leading Researcher and Head of the Laboratory of the Faculty of Economics, Moscow State University Andrey Kolganov, in a conversation with Lenta.ru, named the reasons why the United States and the European Union will not be able to disconnect Russia from the SWIFT international payment system.

At the same time, the economist recalled that a similar precedent has already taken place – Iran was disconnected from the SWIFT system, but it turned out that there is a possibility of bypassing this blockage through other channels of international settlements. “Although this, of course, creates serious technical difficulties,” Kolganov concluded.

Earlier, Bloomberg, citing sources, said that the United States and the EU are considering the possibility of introducing new sanctions against Russia if it “attacks” Ukraine … Among the most likely restrictions may be the conversion of rubles into dollars and other foreign currencies, the most radical solution would be to deny Russia access to the SWIFT financial payment system, but this would harm ordinary citizens, the agency said.