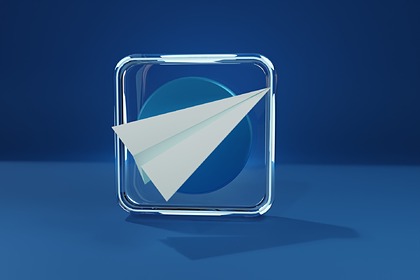 On December 7, Telegram developers released an updated version of the messenger with functions to protect content. This is reported in the company's blog.

Thanks to the updates, channel owners have the ability to prevent subscribers from forwarding messages, saving content or taking screenshots. Also, users can delete correspondence for a specific day or a selected period of time.

On September 20, the founder of the messenger Pavel Durov announced a major update of the platform. The new version became available after Apple's approval. He said that over the past year, Telegram has been almost completely rebuilt. The application and its storage structure had to be changed to switch to the 64-bit range.