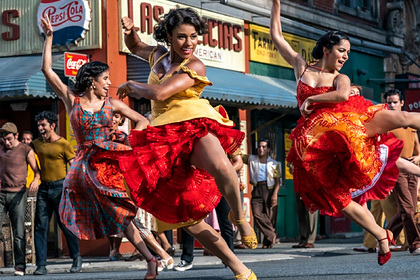 This decision was made because of the transgender hero Anibodis, played by the non-binary actress Ezra Minas.

It is noted that the authorities Saudi Arabia and Kuwait, where censorship is the most stringent, refused to issue a distribution certificate for the film. In other countries, local censors asked for adjustments, but Disney refused to do so. In these states, the remake of the classic musical was supposed to be released on December 9.

Earlier it was reported that the superhero film “The Eternals” was banned in five countries of the Middle East. The film comic directed by Chloe Zhao will not be shown in Saudi Arabia, Bahrain, Kuwait, Qatar and Oman, where all scenes of intimacy between the characters and other episodes were required to be cut. As a result, Disney decided not to release the film in these countries.