Mayor Sobyanin: two people died during the shooting at the MFC in southeast Moscow 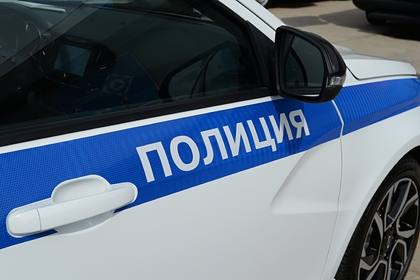 two people, three more were injured, the mayor of the capital Sergei Sobyanin wrote on his Twitter account.

The Moscow mayor noted that the shooter had already been detained. He stressed that doctors are helping the wounded.