Senator Dzhabarov: no need to blackmail Russia with sanctions against the Nord Stream 2 project 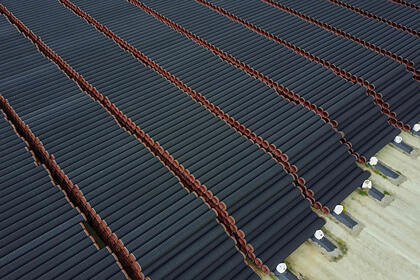 “There is no need to blackmail Russia with Nord Stream in connection with Ukraine, it is futile,” the senator said. He stressed that the project is commercial and more beneficial to Germany. At the same time, Russia is not a party to the conflict within Ukraine and is not preparing for an invasion, Dzhabarov stressed.

The United States expects that the Nord Stream 2 gas pipeline will be stopped if Russia invades Ukraine, the deputy said earlier US Secretary of State Victoria Nuland. She noted that the US is already consulting with the new German government on this matter. The implementation of the project depends on his position.

Prior to this, the State Department said that Germany was ready to take serious measures against Nord Stream 2 in the event of a Russian invasion of Ukraine. At the same time, the US defense budget for the coming fiscal year was presented without sanctions against the project.