Samsung and Tecno have announced the most human-like camera sensor 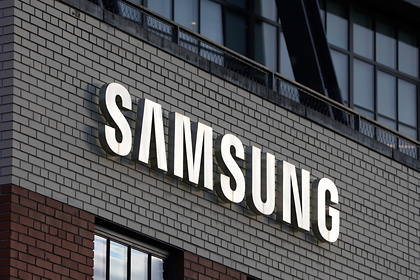 Samsung has announced the ISOCELL GWB camera sensor that will be used in smartphones of the new generation. SamMobile reports it.

The first ISOCELL image sensor was created with the addition of a white pixel to the RGB color filter. Thanks to this solution, the light sensitivity of the sensor is increased. According to Samsung representatives, the sensor created in partnership with the Chinese company Tecno Mobile is “as close to the human eye as possible.” low light conditions. The sensor has a resolution of 64 megapixels.

According to journalists, this sensor may appear in Tecno Mobile smartphones in 2022. Also, the new invention will be applied to Samsung devices. However, sources believe that the next-generation smartphones of the Korean brand, which will be announced in early 2022, will receive classic camera sensors.

In September, insiders said that Samsung is working on a camera sensor with a record 600 megapixels. This figure is considered to correspond to the resolution of the human eye.