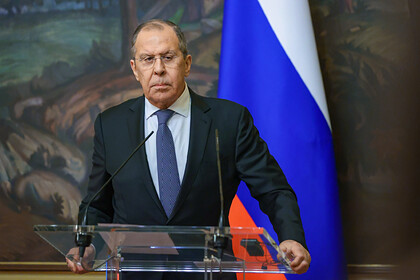 “We talked about the steps that Russia is taking in order to support the emerging forces of the Sahel Five. The process of their formation is now ending. We will continue to support this process, “the Russian minister said following talks with Chad Foreign Minister Mahamat Zene Sheriff.

Earlier on Tuesday, December 7, it became known that the fighters of a Russian private military company (PMC) Wagner helped soldiers of the National Army of the Central African Republic (CAR) FACA to recapture the city of Kuango in the south of the country, which was attacked by the Patriots for Change (CPC) militants.