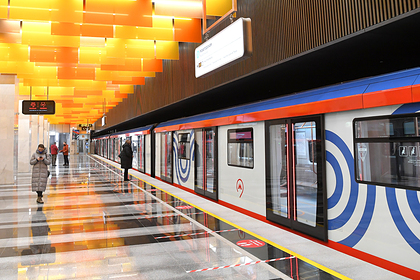 Passenger traffic was opened from the Mnevniki station to Kakhovskaya. Seven out of ten stations are interchange stations, from which it will be possible to switch to seven radial metro lines and two lines of Moscow central diameters. The BCL will include 31 stations.

The length of the Big Circle Line will be 70 kilometers, its construction is planned to be completed in 2022.

Earlier it was reported that the BCL in the Moscow metro will be launched in 2022 year, one year ahead of schedule.