Putin and Biden: Russian-US cooperation is in an unsatisfactory state 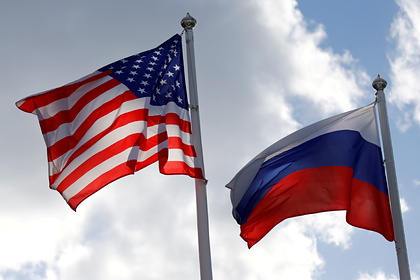 Russian President Vladimir Putin and his American counterpart Joe Biden online -Negotiations on December 7 noted that bilateral cooperation is in an unsatisfactory state. This was reported by the press service of the Kremlin.

In particular, this is manifested in the difficulties experienced by the “curtailed” diplomatic missions of both countries in their work. As Vladimir Putin noted, the current situation is a consequence of the line of the US authorities, which “five years ago began to practice large-scale restrictions, bans and mass expulsions of Russian diplomats, to which we have to respond in a mirror-like manner.”

In the press service The Kremlin also noted that the conversation between the two leaders was frank and businesslike.

Earlier it became known that during negotiations with Joe Biden, Vladimir Putin proposed to nullify all existing restrictions on the functioning of embassies. It is noted that this step could serve to normalize other aspects of relations between Moscow and Washington.