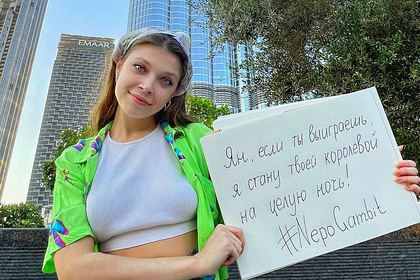 Nepomniachtchi and Carlsen played eight games. Six meetings ended in a draw, two were won by the Norwegian, who leads with a score of 5: 3. The game consists of 14 games, but it can end early if someone reaches the mark of 7.5 points scored. For a victory, 1 point is given, for a draw – 0.5 points.

Nepomniachtchi is playing for the world title for the first time in his career. Carlsen is the current holder of the world chess crown.