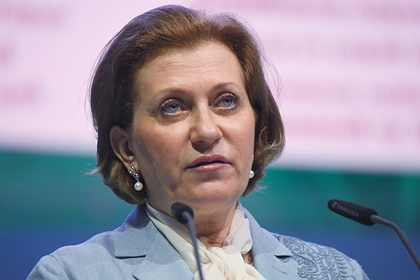 – for the emergence of the omicron-strain of coronavirus. She announced this on the air of the Russia 1 TV channel, RIA Novosti reports.

At the same time, Popova noted that there was no talk of closing the borders. “We have developed, so to speak, our own practice, just like the rest of the world, we have tightened control,” she stressed.

In addition, the head of the department said that the border service is exercising control over the Russians, who come from Africa via other countries. So, in their passports, they check the stamps of the states with which communication is limited, and the data is transferred to Rospotrebnadzor.

Earlier, Popova, during a meeting of the Presidium of the Coordination Council for the fight against coronavirus, urged Russians to be ready for any changes in the situation with COVID -19 in the world.