Norwegian Foreign Minister Witfeldt: it is important to continue contacts with Russia in times of tension 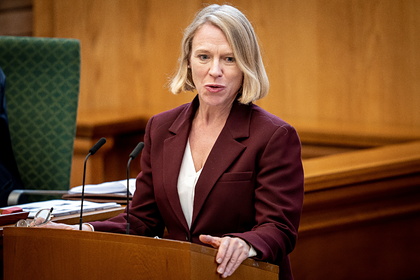 In a period of growing international tension, it is important to maintain contacts with Russia. This was stated by Norwegian Foreign Minister Anniken Witfeldt, TASS reports.

Witfeldt stressed that Oslo's policy towards Moscow has not changed under the new Cabinet of Ministers. with the Labor Party. Among the ways of possible cooperation with the Russian side, she named fishing and rescue at sea.

On December 3, the head of the Norwegian Foreign Ministry said that the new government of the country opposes the movements of Oslo's allies in NATO near the borders of Russia and plans to limit them. “It is in Norwegian interests to take care of the defense of these areas independently, by the Norwegian armed forces,” she concluded.