Windows browsers will have an improved clipboard 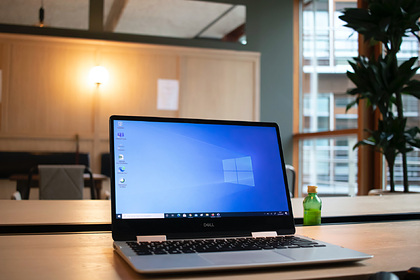 Internet browsers on Windows will be able to copy not only plain text, but also text and graphic files. This is reported by the Windows Latest edition.

Journalists have found out that Microsoft engineers are working on a new Picking Clipboard feature, which will re-use the clipboard in browsers. The option will offer to use Edge and Google Chrome to copy from the Internet not only text, but also text and graphic files. The authors noted that now the number of file formats supported for copying in Windows 10 and 11 is limited to jpg, jpeg, png, html.

Judging by the disclosed data, the improved clipboard will also allow you to quickly copy from the Internet and transfer to applications on Windows docx and tiff files. “The docx format is used in Microsoft Word, and tiff is used in graphic design,” the experts explained.

The authors note that this feature will become available thanks to the Chromium engine. Representatives of the American company have confirmed that they are working on a new option. Most likely, the improved browser will appear in the browsers Chrome 98 and Edge 98.

In early December, Windows 11 users complained that Microsoft began to prevent the installation of third-party browsers for its OS. For example, when trying to install Google Chrome, Windows will send a notification asking you not to do this.